Nitration is a common lab reaction. The theory behind it is a bit complex and I’m going to use this reaction in various synthesis. Because of it, I decided to write a post just about the theory behind Nitrations. Thus, any time I need to use it I can reference this post for a deeper explanation of the process.

Nitration is used to introduce a Nitro Group (NO2) into an organic molecule. Here is the structure of the Nitro Group (image from http://upload.wikimedia.org/wikipedia/commons/6/62/Nitro-group-2D.png):

To introduce the group, a mixture of Sulfuric Acid and Nitric Acid is used. This mixture is commonly referred to as “mixed acid” but its name is Sulfonitric mixture.

When added together, the Sulfuric Acid protonates the Nitric Acid, forming the very unstable Nitrooxonium species:

Here is the structure of this Nitrooxonium species (image from http://www.chemspider.com/Chemical-Structure.3001494.html):

Nitrooxonium is extremely unstable and only exists briefly. It readily decomposes to form the Nitronium ion:

Here is the structure of the Nitronium ion (image from http://en.wikipedia.org/wiki/Nitronium_ion#/media/File:Nitronium-2D-dimensions.png):

These steps can be summarized by the following equation:

The Nitronium Ion is the species responsible for the actual Nitration. It reacts with the organic molecule to be nitrated, forming the Nitro compound.

Note: the H+ doesn’t actually exist, as it readily “joins” with water to form the Hydronium ion, H3O+.

Finally, the H+ ion just mentioned reacts with the HSO4– ion (which emerged from the first equilibrium) to regenerate the Sulfuric Acid.

The entire thing can be over simplified by this equation:

Note: Sulfuric Acid is normally mentioned as both a catalyst and a dehydrating agent. Sulfuric Acid “absorbs” some of the water formed in the equilibrium, making it shift to the right, forming more Nitronium ions.

Nitrations are always very susceptible to Run Away. “Run Away” is the name given to the moment when a reaction goes “out of control” forming undesirable by-products. In the case of Nitrations, when a Run Away starts, copious amounts of Nitrogen Oxides are formed, which are toxic, accompanied by an increase of the reaction temperature.

Generally, Nitrations are done with careful control of the temperature, keeping it low, in order to avoid  a Run Away.

As always, if you have any doubts feel free to comment. Please, leave some feedback. 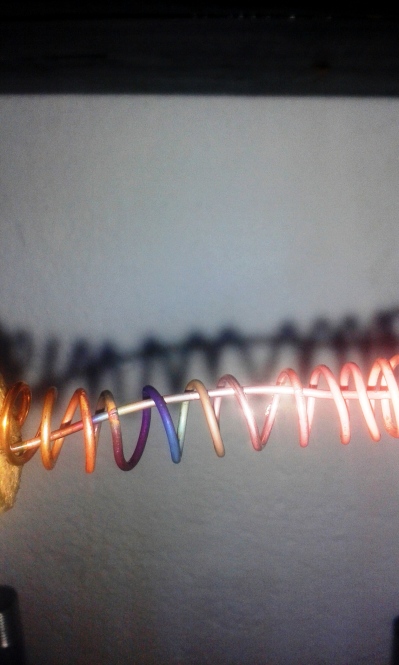 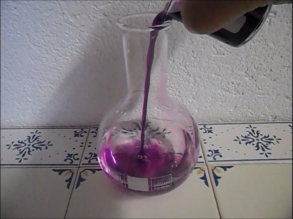 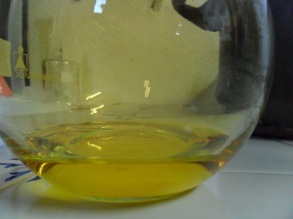 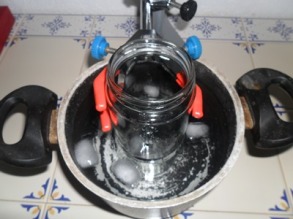 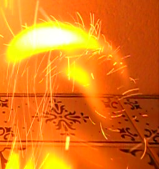 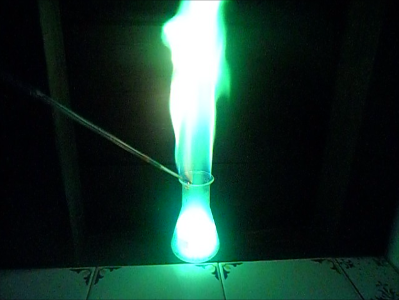 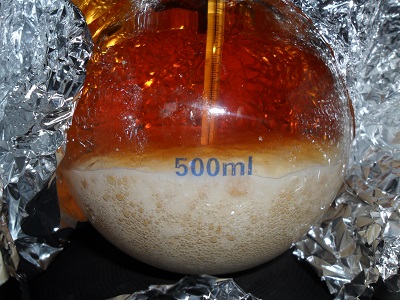 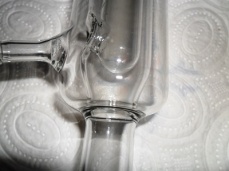 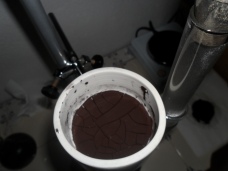 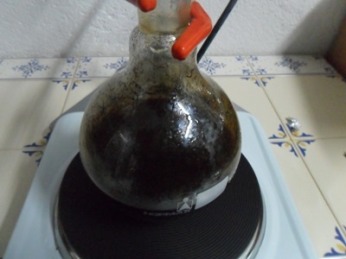 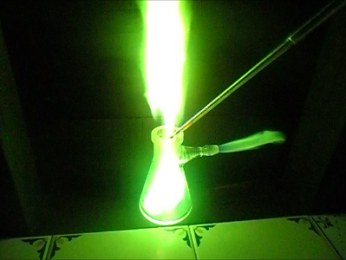 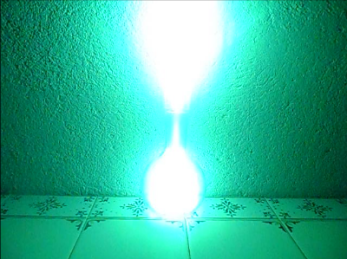 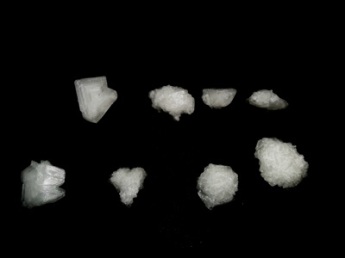 I, the author of this blog, cannot be held responsible or liable in any way for the use of the information present in this blog and its outcome.

Only trained Amateur Chemists should attempt to replicate any of the procedures given here. I am not to be held responsible or liable for any losses or injuries that arise from the use of the information present in this blog.

Please be safe on your ventures in the wonderful world of Chemistry!